Eye on the Times

San Francisco 49ers quarterback Colin Kaepernick takes a knee during the national anthem at NFL games to draw attention to racial injustice–particularly in light of the police shootings of unarmed black men. 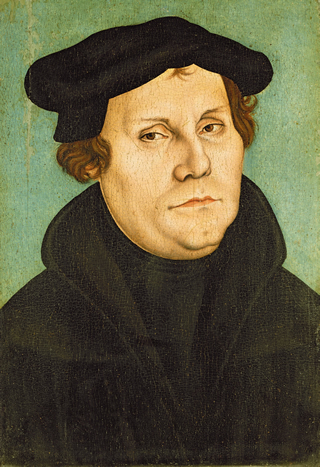 on trial in 1521 at  the Diet of Worms, “to go against conscience is neither right nor safe.”

The 2016 release of the Mel Gibson movie, “Hacksaw Ridge” put personal conscience in the spotlight recently. The movie traces the heroic war

efforts of Seventh-day Adventist World War II army medic Desmond T. Doss. Though he was a conscientious objector—he refused to kill and insisted upon keeping the Sabbath—Doss received the Congressional Medal of Honor for saving the lives of his comrades in the heat of battle. Doss was credited for helping up to 75 wounded soldiers and was himself wounded in the process. Doss died in 2006.