There are some things that you never forget, like the sound of a car screeching down the street and hitting one of your neighbors. You don’t forget the bombastic sound of a gunshot, and the sight of the blood and human damage that the bullet has done.

The sight and smell of the burned flesh from the bullet mixed with the smoke from the gun will stay in your memory. You will remember where you were and what you were doing when that one incident changed your life. And, it only takes a little thing like a scene on TV to trigger the Post 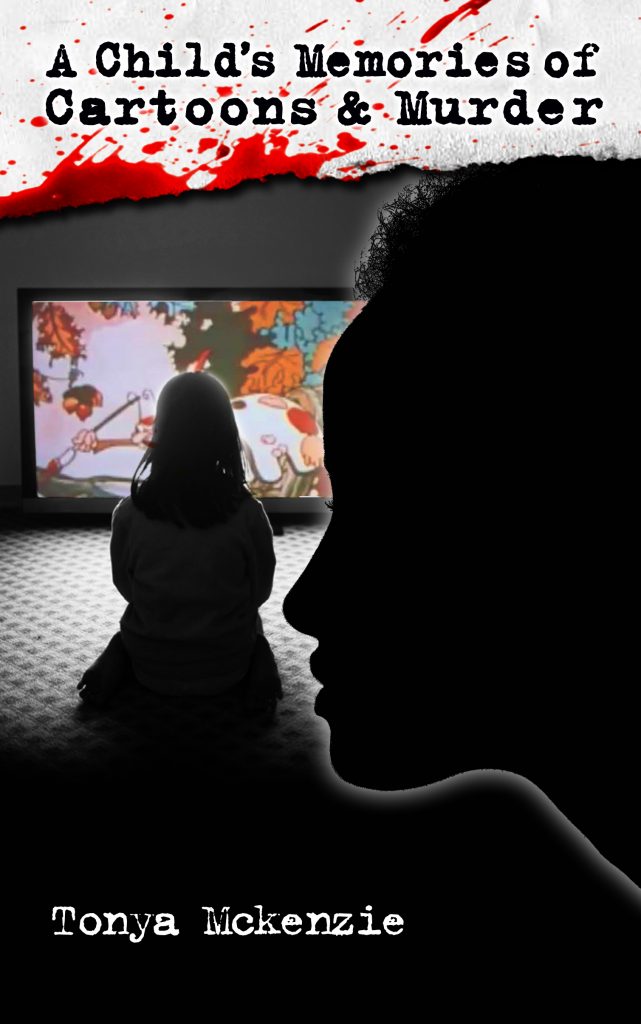 Traumatic Stress Disorder or PTSD that you contracted when the event initially took place.

In an effort to contribute to mental health month, I would like to look at the prevalence and long lasting effects of PTSD. The goal is to continue to expose some of the more common mental health issues, how we can detect the need for healthcare in ourselves and our youth, offer treatment options and to decrease the stigma making it easier to seek help. We have to talk about it to relieve the pressure of dealing with it.

At the age of 4, I witnessed the murder of my mother’s boyfriend and his young son. Three men busted into our quiet apartment, proceeded to shoot my mother in the back as she tried to protect him and left the bloody crime scene and dead body in the house with us.

I live a semi-productive, crime-free life now, however, in my early adulthood, I realized that I was incredibly angry, aggressive, and hyper-vigilant. It would lead me to physical altercations, 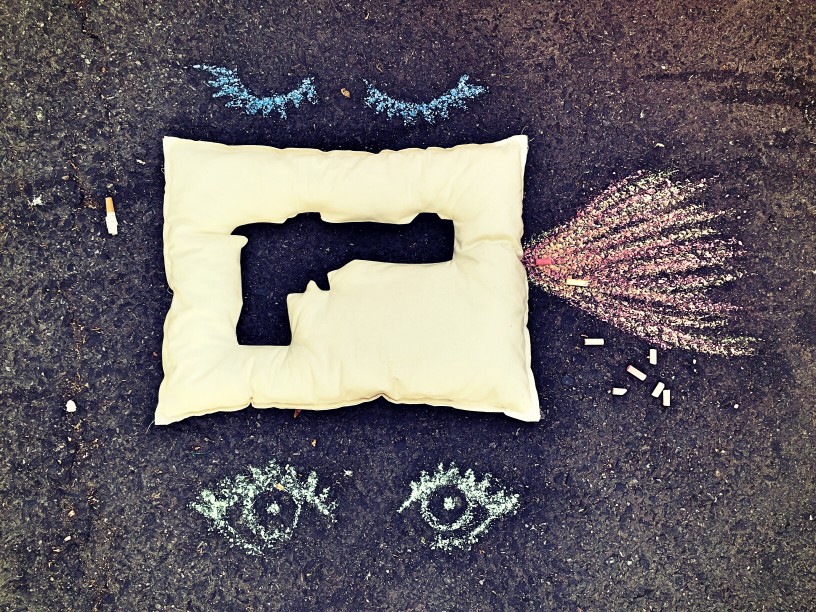 ferocious arguments, fits of tears and unhealthy habits. I didn’t like how most of this ended. I started recognizing my triggers and learning to navigate through life in a way that kept things from getting to the extreme stages. Feelings of anxiety are also a prominent symptom of PTSD. When I felt these attacks coming on, I developed breathing techniques and simply removed myself from the area.

It was a process of acknowledging that something was wrong and resolving to not let it control my life. Although that may sound simple, it really is not. The other young child that was with me when the murder happened, was not as lucky. He has been in prison since 2002.

At the age of 13 and again in college, I was sexually assaulted while I slept. I woke up to things going on without my consent and against my will. In both instances, I escaped the situation as soon as I realized what was going on. For years, over a decade, the residue of the incident prevented me from sleeping well.

Fear and an edge of paranoia prevented me from drifting off to sleep, even when I was tired and fatigued. Only complete exhaustion allowed me to fall off to sleep. Bad dreams and internal, unsettled emotions would quickly awaken me. This is classic PTSD.

Reliving the trauma when exposed to anything that triggers the memory of the incident is common in this disorder. Triggers can be recognized by urges to avoid situations, scenes and even certain people that remind you of the incident. I always sought to avoid sleep. Avoiding sleep caused mood swings, though. It also caused lack of performance in school and work. I also avoided social situations where I might run into these predators (the causes of my disorder).

Recently, Ste’Vante Clark, the brother of an unarmed man killed by police in Sacramento, California faced a barrage of criticism for his behavior after his brother died. During television interviews and even at the funeral for his brother Stephon, Ste’Vante was breaking down. He had lost two brothers, and police then arrested him for threatening to kill or seriously injure someone.  Many have come out in his defense stating that he is suffering from PTSD.

This very well may be true. The characteristics include irritable or aggressive behavior, reckless or self-destructive behavior, and hyper-vigilance. As tragic as losing his brothers is, an even worse scenario would be his family losing him to the criminal justice system because treatment was not sought and received.

How People Get PTSD, and Its Impact

Many people associate PTSD with being in the military or involved in a traumatic incident as a police officer. As many are discovering, Non-Combat PTSD can be based on experiences that occur in the home or neighborhood. The causes are medically stated as:

• being a witness to a traumatic event

• learning that the traumatic events occurred to a close family member or close friend; cases of actual or threatened death must have been violent or accidental

Kids that experience domestic violence, gun violence and child abuse become teenagers and young adults with PTSD symptoms. Only about one-quarter of African Americans seek mental health care, compared to 40% of whites. Not getting treatment and learning to manage PTSD means it can develop into depression, bipolar disorder or another personality disorder. Many times, this can lead to some type of conflict with the criminal justice system which then starts a whole new cycle of issues.

PTSD is one of the more common psychiatric disorders in youth detention facilities, with the probability of PTSD being at least 1 in 10 detained youth (Abram et al., 2007).

Of the 93,000 children currently incarcerated, between 75 and 93 percent have experienced at least one traumatic experience.

The effects of the trauma also include lifelong psychiatric conditions, including personality and conduct disorders, ADHD, depression, anxiety, substance abuse disorders and PTSD. This results in a higher likelihood also more likely to have learning disabilities and lower IQ levels along with, in many instances, school dropout and expulsion rates nearly three times higher than their peers who had not experienced trauma, which makes them also more susceptible to incarceration.  (C. Thomas-Whitfield, “Child Trauma Linked to Prison Time” 2010

“All this to say that the way we are treated as little people has the potential to have a great effect on the type of people we become,” said Syreeta Butler, a Licensed Family Therapist practicing in Southern California. “When trauma is a part of your lived experience as a child it has a huge hand in the way we experience and navigate the world.”

We must take our children’s mental health care as seriously as we take their physical health care. We start by making our homes as safe and functional as possible, keeping elements that could lead to traumatic circumstances away from our homes. The drugs and violence can have no sanctuary in our homes. Moreover, we need to do a better job with addressing trauma when it occurs, noted Butler. Children who experience childhood trauma should be able to tell their story without the fear of tearing their family apart.

To ignore abuse is to welcome its long-term effects, not just on individuals, but on families and communities. This builds into generational dysfunction that leaves it even harder to break the cycle. If we acknowledge our contribution to this preventable condition that effects almost 40% of our youth/young adults and work to reverse it, the results will be positive and dynamic for our communities as a whole for generations to come.

“Being traumatized as a child creates a story that the world is not safe in any capacity and that story stays with most well into adulthood, unless addressed,” says Butler. “Trauma is an illness that affects everyone and the stigma has to be lifted if true healing has the chance of taking place.”