Among the Jews it was customary for children to be brought to some rabbi, that he might lay his hands upon them in blessing; but the Saviour’s disciples thought His work too important to be interrupted in this way. When the mothers came to Him with their little ones, the disciples looked on them with disfavor. They thought these children too young to be benefited by a visit to Jesus, and concluded that He would be displeased at their presence. But it was the disciples with whom He was displeased. The Saviour understood the care and burden of the mothers who were seeking to train their children according to the word of God. He had heard their prayers. He Himself had drawn them into His presence.

One mother with her child had left her home to find Jesus. On the way she told a neighbor her errand, and the neighbor wanted to have Jesus bless her children. Thus several mothers came together, with their little ones. Some of the children had passed beyond the years of infancy to childhood and youth. When the mothers made known their desire, Jesus heard with sympathy the timid, tearful request. But He waited to see how the disciples would treat them. When He saw them send the mothers away, thinking to do Him a favor, He showed them their error, saying, “Suffer the little children to come unto Me, and forbid them not: for of such is the kingdom of God.” He took the children in His arms, He laid His hands upon them, and gave them the blessing for which they came.
When Jesus told the disciples not to forbid the children to come to Him, He was speaking to His followers in all ages–to officers of the church, to ministers, helpers, and all Christians. Jesus is drawing the children, and He bids us, “Suffer them to come”; as if He would say, “they will come if you do not hinder them.”

Never give them cause to feel that heaven will not be a pleasant place to them if you are there.

Let not your un-Christlike character misrepresent Jesus. Do not keep the little ones away from Him by your coldness and harshness. Never give them cause to feel that heaven will not be a pleasant place to them if you are there. Do not speak of religion as something that children cannot understand, or act as if they were not expected to accept Christ in their childhood. Do not give them the false impression that the religion of Christ is a religion of gloom, and that in coming to the Saviour they must give up all that makes life joyful. 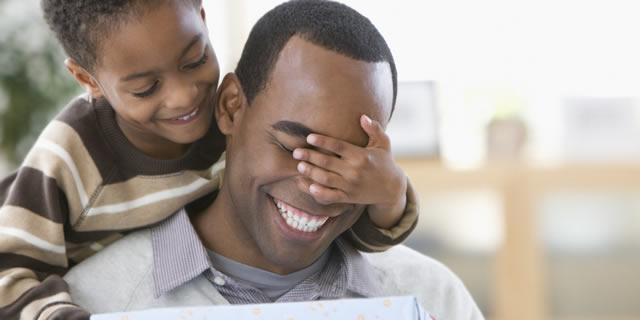 As the Holy Spirit moves upon the hearts of the children, co-operate with His work. Teach them that the Saviour is calling them, that nothing can give Him greater joy than for them to give themselves to Him in the bloom and freshness of their years.

The Saviour regards with infinite tenderness the souls whom He has purchased with His own blood. They are the claim of His love. He looks upon them with unutterable longing. His heart is drawn out, not only to the best-behaved children, but to those who have by inheritance objectionable traits of character. Many parents do not understand how much they are responsible for these traits in their children. They have not the tenderness and wisdom to deal with the erring ones whom they have made what they are. But Jesus looks upon these children with pity. He traces from cause to effect.
The Christian worker may be Christ’s agent in drawing these children to the Saviour. By wisdom and tact he may bind them to his heart, he may give them courage and hope, and through the grace of Christ may see them transformed in character, so that of them it may be said, “Of such is the kingdom of God.”