Protest With Dimes, Not Just Signs

Demonstrations calling for racial justice and equality concerning policing tactics and excessive use of force on television has brought America to an inflection point. However, we have been here before. Indeed, you must realize that social injustice cannot survive without capitalism and economics. The greatest tragedy of this moment and movement, will be the failure to leverage your economic spending power in protest for equality and social justice reform. There is a cost to being black! Failure to reconsider and change how or where you spend your money or what businesses you support, may mean that you are complicit with the institutions and systems which perpetuate black cost. What is the cost of being black? Here are some cost to consider.

The Federal Housing Administration policies, published in their 1936 underwriting Manual,  established housing segregation. The policy stated that “a change in social or racial occupancy generally leads to instability and a reduction in values.” What’s the cost of being black? There are some communities where people of color would not “qualify” for loans to purchase homes,  because they would bring down the value of the neighborhood. Basically, you can’t live here or we don’t want you here. Additionally, the same house in a black neighborhood, if relocated to a white neighborhood, would immediately appreciate in value by an average of over twenty percent (15%).

According to a 2018 National Fair Housing report, 62.5% of blacks and other minorities who were better qualified than whites, were offered more costly car purchasing financing options. In other words, even though you have a better credit score, have an emergency fund, paid your credit card balances on time or even never filed bankruptcy, you are paying more for the car you are currently driving. What’s the cost of being black? The cost on average was that over the life of the car loan, blacks and other minorities payed an additional Two-Thousand, Six Hundred Dollars ($2,600.00) for their vehicle.

According to a consumer American Federation Report, African Americans who live in minority neighborhoods or zip codes pay higher automobile insurance premiums than white drivers in mostly similar situated neighborhoods. The report reveals that premiums were higher for blacks irrespective of their driving history or income. What’s the cost of being black? The cost of being black is that African Americans end up paying auto insurance premiums which were seventy percent (70%) higher than whites.

There are numerous examples of organizations and businesses who practice economic injustice. Instead of continuing to support those business and thereby continue to perpetuate economic injustice register your protest with dimes, not signs! 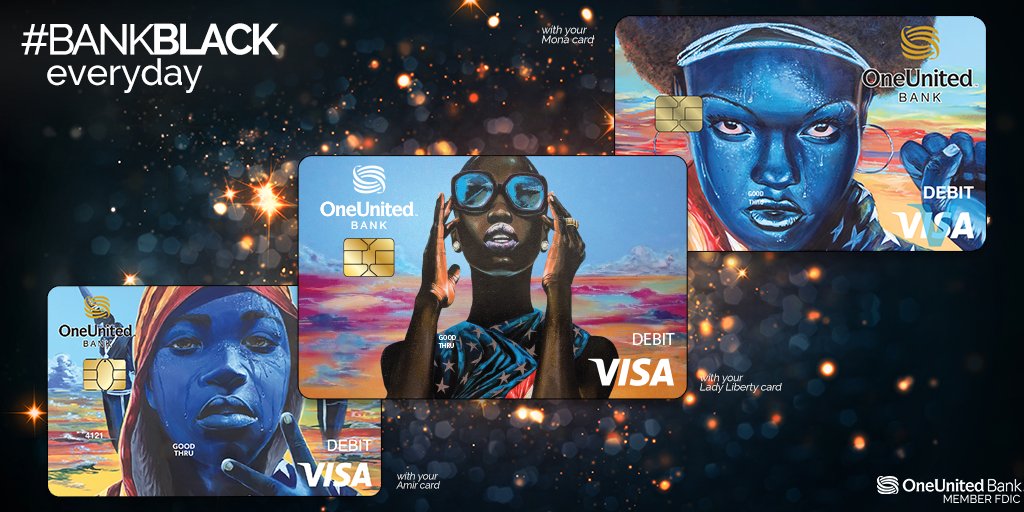