How Your Awareness of the Times Should Strengthen Your Faith, Not Your Vulnerability

And when these things begin to come to pass, then look up, and lift up your heads; for your redemption draweth nigh, Luke 21:28.

In Luke 21:20, Jesus outlined both a parallel and a contrast of the two significant events: 1. The destruction of Jerusalem; 2. His second coming. From verse 20-25 He warns of the local signs that would occur when Roman armies would attack Jerusalem in the first century.

After presenting Jesus’ portrayal of Jerusalem’s demolition, Luke describes in a literary reverse parallelism the occurrences to take place during the time of the end. He catalogs approximately 20 distinctive, universal events or global signs of the last day that would be seen in the natural, social and political realm.

However, there is a dramatic contrast in the “command response” for Jerusalem’s destruction as against the “command response” to the signs of His coming. Upon the destruction of Jerusalem, Jesus told them to run for their lives. Upon seeing the signs of His coming, He said: “But when these things begin to take place, straighten up and lift up your heads, because your redemption is drawing near”(NASB).

The signs forecasting the destruction of Jerusalem were to make them fearful enough to escape or run for their lives. But the signs of the end time were designed to create hopefulness, and eliminate fear, knowing that God is getting ready to redeem us from the earth.

As we see the signs Jesus spoke about taking place currently, we know it’s time to observe His directive for fearless focus.

Over the past few decades the world has witnessed an increase in the intensity of natural and unnatural disasters worldwide. These events, significant in magnitude, have caused unprecedented devastation and great loss of life.

It is our tendency, when the catastrophe is exceedingly gruesome, to inquire about the presence of the divine or supplicate the intervention of God. After the terrorist attack of September 11, 2001, churches filled to capacity for a few months (Uecker, 2008). Katie E. Cherry editorialized this in the book: Traumatic Stress and Long-Term Recovery: Coping with Disasters and Other Negative Life Events. A national survey about stress reactions to the September 11, 2011, terrorist attacks found that 90% of American adults reportedly turned to “prayer, religion, or spiritual feelings” in order to cope during the week after the attacks (Cherry, 2015, p. 350).

This is because when trouble comes, it is the predisposition to seek hope. However, the good news is: We do not need to wait until there is a tragedy to seek God. Isaiah 55: 6 invites us to “Seek the Lord while He may be found; Call upon Him while He is near.”

God’s Wisdom in the Face of Opposition

The summons of the Old Testament prophet is instructive and restraining because this quest for God, during calamitous and catastrophic seasons, sometimes prompts people to go into a mode of overcompensation, and gravitate to severe rigidity. There must be caution because when a person is traumatized or troubled, that person becomes vulnerable and susceptible to accept just about anything. That is why after the events of September 11, 2001, it is reported that people were willing to allow for violations of their civil liberties in order to have the government make them safe. Why? They were vulnerable and susceptible.

Jesus was very careful to talk about what we should and should not do. (see Luke 21):

However, our response tends to be the opposite of Christ’s command. When earth-shattering events take place and disastrous times come, we have a tendency to gravitate to new teachings; make old peeves become doctrine; put prophetic meanings to every event and become frightened into false creeds.

Do Not Sit Back. Do Not Relax.

Our Christianity does not preclude us from being aware of and thoughtfully speaking against injustice and discrimination rampant in our society.

There is a final vulnerability that must be acknowledged. The same human mind that is drawn to the divine in times of catastrophe can be lulled into ease when it becomes familiar to the challenge it faced. So, the same person, who ran to God in times of crisis, becomes lulled into the old way of living.

As Govender (Govender, 2010) puts it: “Spirituality was a moderator rather than a real change in the way of life. We then go on as if life is normal. We even push ourselves to the limit and edge.

Signs Along the Way

The signs are markers to tell us where we are in relation to our destination. They are like exit signs on a highway.

So, if we see counterfeit “Christs” masquerading as the Messiah and claiming to be the Savior of the world;

“…when these things begin to come to pass, then look up, and lift up your heads; for your redemption draweth nigh,” Luke 21:28.

Ainsworth Morris, is the Senior Pastor of the Kansas Avenue Seventh-day Adventist Church in Riverside, California. 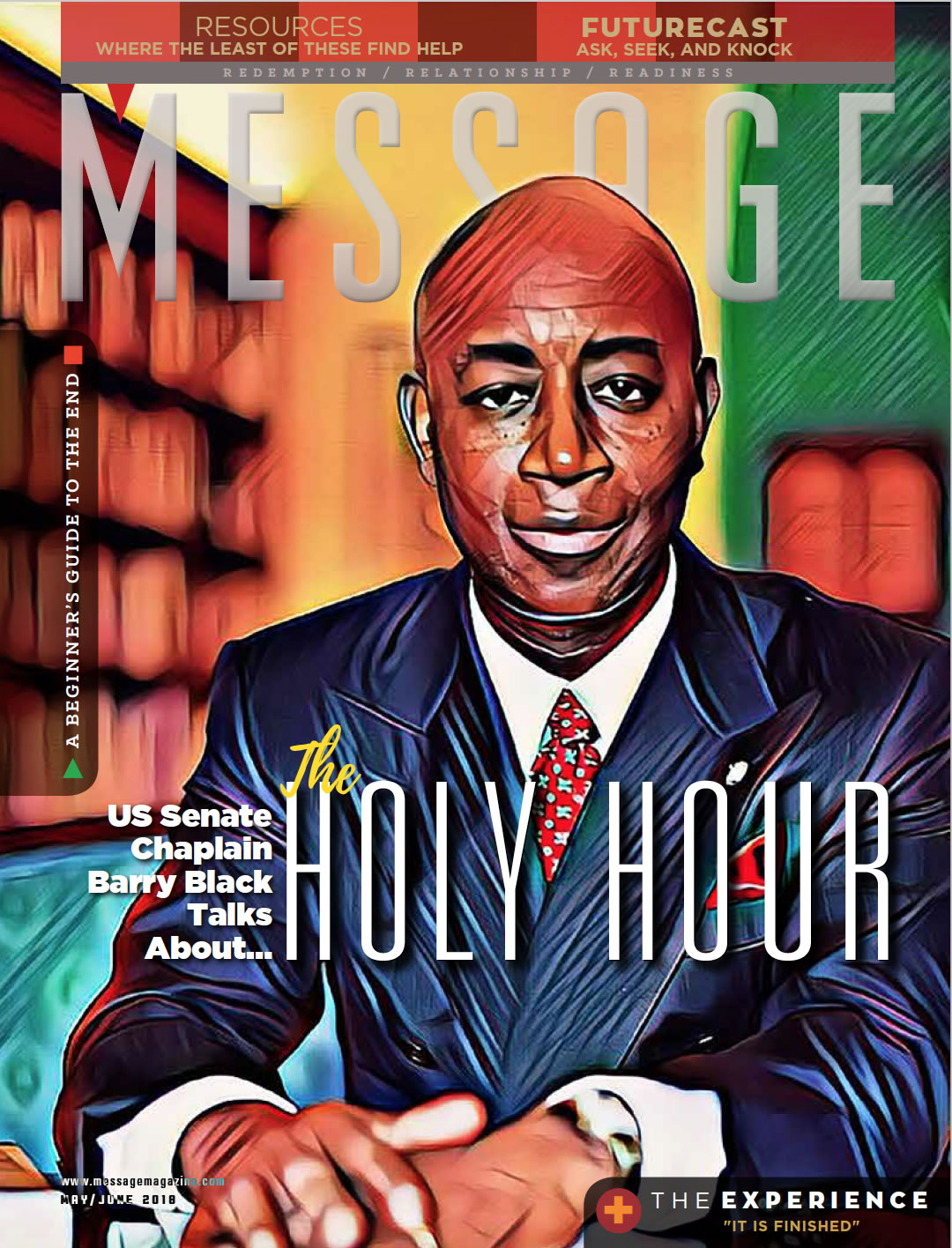